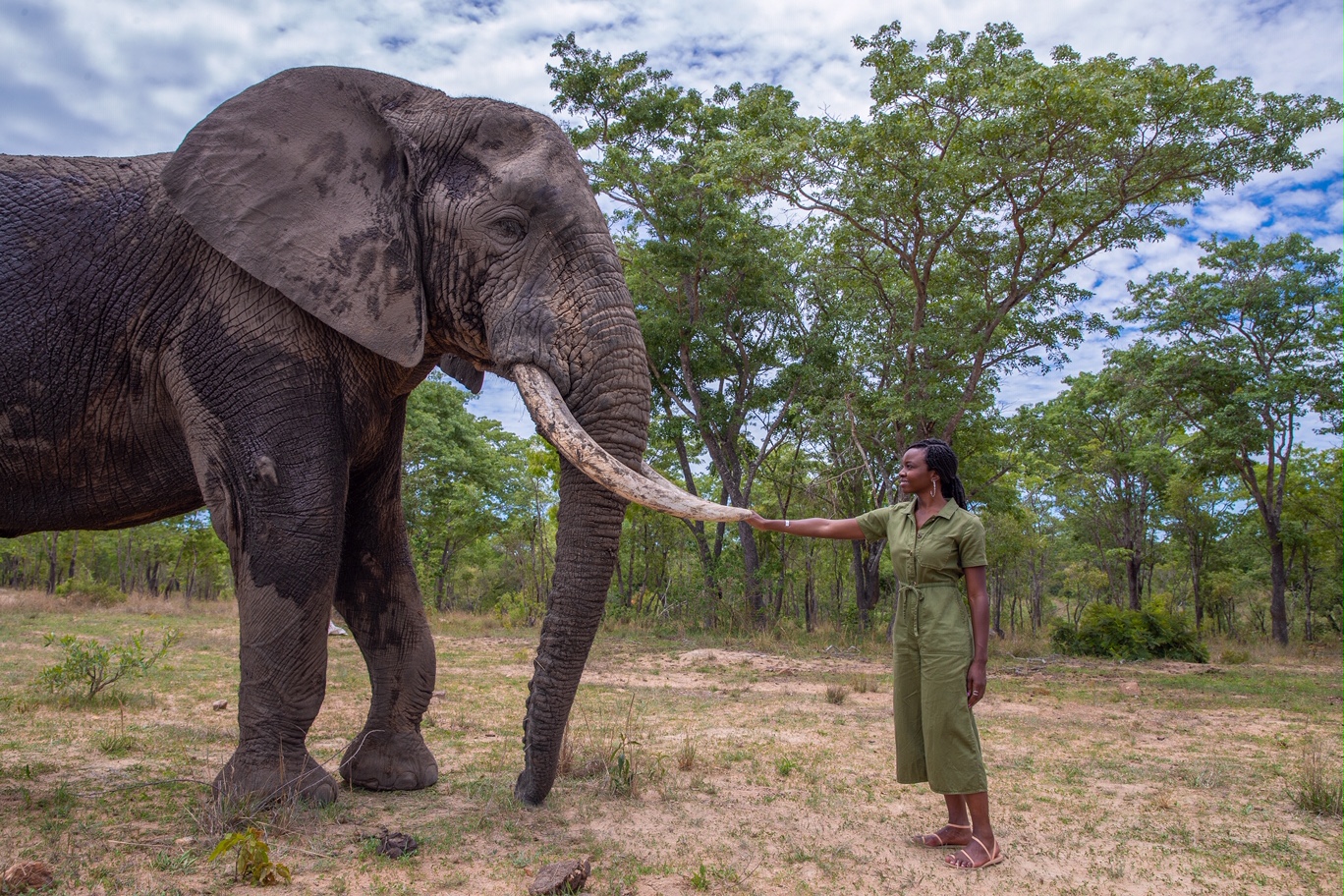 When one of the biggest stars in Hollywood teams up with one of the biggest nonprofits fighting the illegal wildlife trade, it’s no surprise People Magazine would love to know the details.
While we don’t play favorites at Lee and London, we do have a very special place in our hearts for our nonprofit clients. WildAid, an international nonprofit fighting the illegal wildlife trade, is an incredible organization that has quite literally saved millions of animals with its poignant and hard-hitting campaigns featuring the world’s most influential people. WildAid’s latest partnership is with Black Panther and The Walking Dead star Danai Gurira. In a PSA featuring footage from Marvel’s Black Panther, Danai speaks on the dire state of the rhino population and encourages everyone to join the fight in saving these majestic creatures.

People.com did a fantastic write-up on the new campaign. Check it out here: https://people.com/pets/black-panther-danai-gurira-anti-poaching-wildaid/.

“We’re still losing our rhinos to ruthless poachers, who kill these beautiful animals, just because people want their horns for carvings, jewelry and curses.” 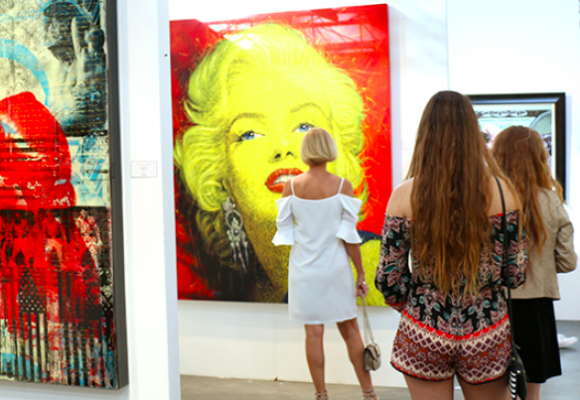 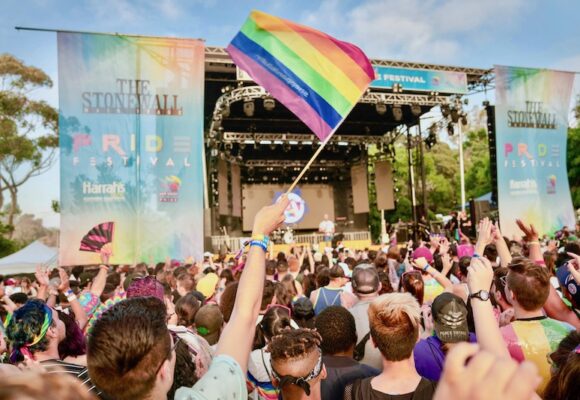 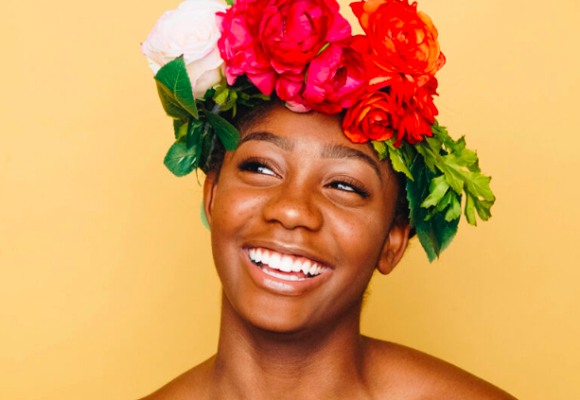 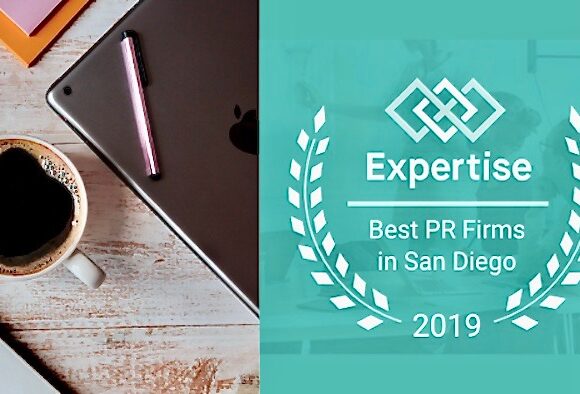 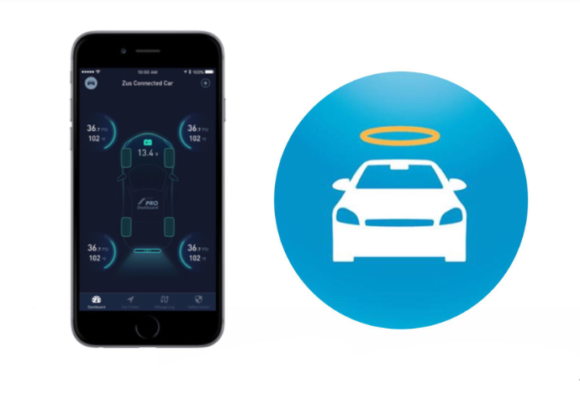 A Match Made in Car Heaven: Client nonda Announces Partnership with Carvana 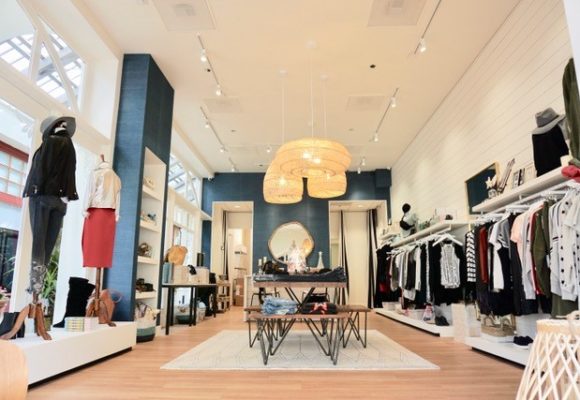 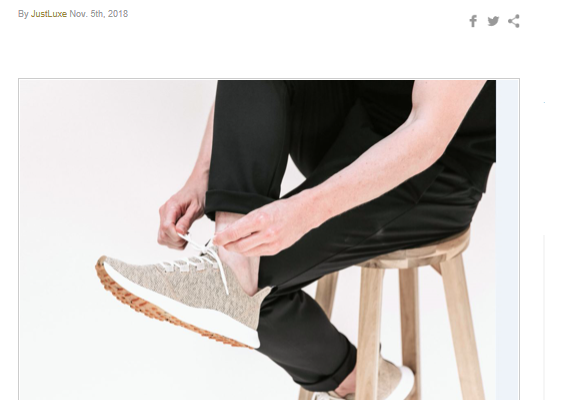 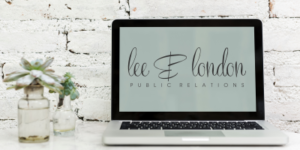 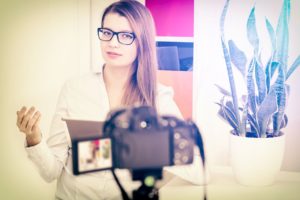